My last week in Dublin

Home / My last week in Dublin

My last week in Dublin 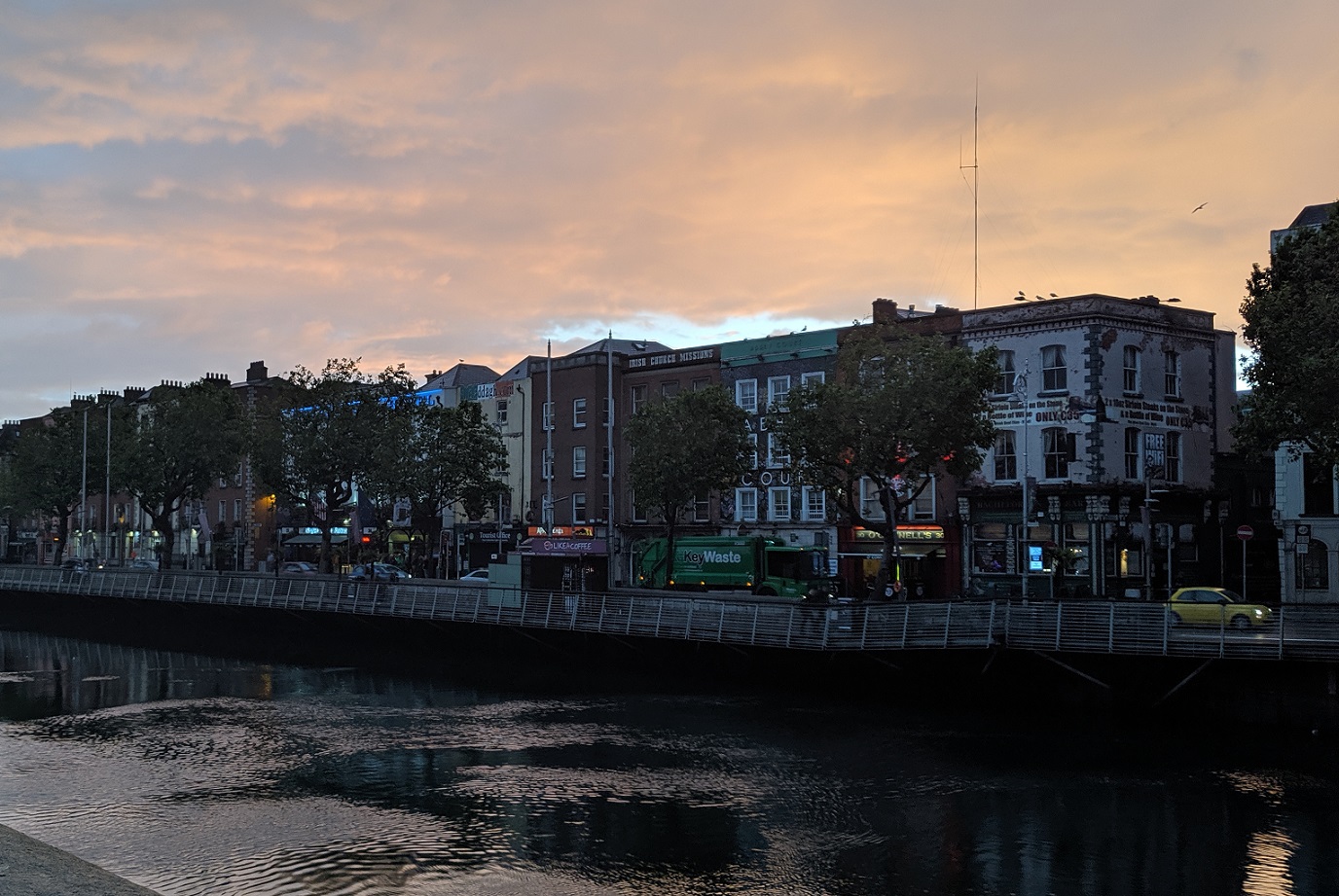 When I conceived this trip I wanted to spend 6 months in Ireland. Turns out you can’t do that without being a student or some other special status, hence the impending move to Scotland.

So after three months in Dublin, I am headed to Northern Ireland and then Scotland shortly. I have spent the last three months absorbing everything I can about Ireland, its’ history, and its’ people. And I’ve learned a lot.

The word “Dublin” is descended from Duiblinn (“Black Pool”, referring to a dark tidal pool where the River Poddle entered the Liffey). In 841 the Vikings invaded and called it Dyflin. The city has survived the Black Death, multiple invasions from England, and the Great Famine.

It was also the setting of the 1916 Easter Uprising that ultimately lead to declaring freedom from Britain after 800 years of oppression.

Dublin sounds like seagulls, traffic, and haunting Irish ballads that spill out of the pubs at night. It smells like fish and chips and salty sea air. It tastes like an old favorite (Guinness) and a new favorite (gin and tonic). It looks like an old Georgian city that’s starting to live up to its potential in the Silicon Docks. And it feels just a bit like home.