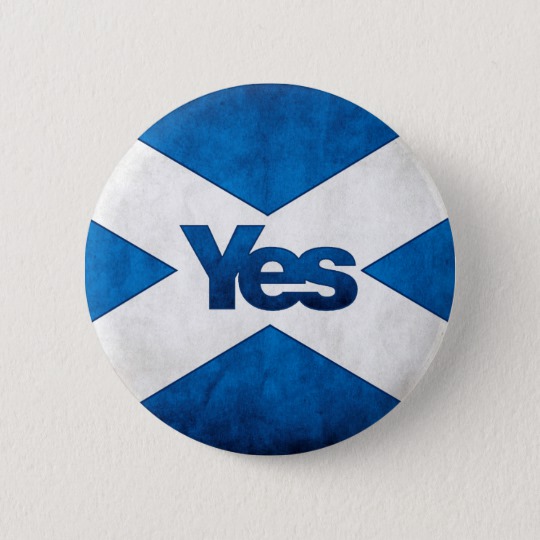 Last Saturday I had a chance to attend Edinburgh’s March for Independence with a friend. It was a privilege to actually march rather than watch from afar or see it in the news.

One does not have to be directly involved in something to appreciate the hopeful feeling of a group banding together to say “we’re all in this together.”

Context and appreciation as a result of this journey

A very poignant moment was passing a banner of unity between Glasgow’s Celtics and Rangers. My time in Belfast, being steeped in the Troubles of the past and today, primed me to appreciate a conflict that exists today in Glasgow.

Many Irish settled in Scotland, particularly in the west including Glasgow. In a testament to a raw, decades old conflict, Nothern Ireland’s Troubles have spread to Glasgow. Those supporting a unified Irish Republic aligned themselves with the Celtic football team. This lead Unionists (those supporting Northern Ireland’s unity with the United Kingdom) to support the Rangers. There is anger between the fans. Glasgow has seen riots as recently as August.

Seeing a banner of unity in support of an independent Scotland was very meaningful. It’s not always easy to take time to find our commonalities and appreciate the “other side” as multi-dimensional. But it’s vital.

Collective Effervescence (it’s as cool as it sounds)

Brené Brown contends that “the more we’re willing to seek out moments of collective joy and show up for experiences of collective pain- the more difficult it becomes to deny our human connection, even with people we may disagree with.” (Braving the Wilderness, p. 129)

She goes on to talk about Durkheim’s Collective Effervescence– when a group comes together and participates in the same action and creates a collective emotional excitement which serves to unify a group of individuals. He believed that we must participate in these moments to reaffirm the collective unity of a society, otherwise its’ existence is at risk.

On a personal level I felt justified in saying I’m not a tourist. The tourists were standing outside shops taking pictures of thousands of passionate Scots. And at least one American.

I wanted to sink my feet into a culture other than the one in which I grew up. I wanted to view life from another angle. I feel I’ve accomplished that to as great extent as possible in 3 months.

Part of me would love to have more than 3 months.