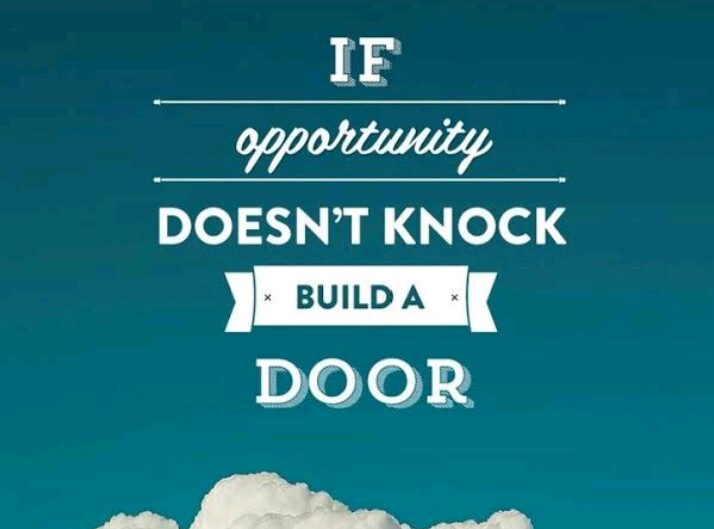 Several months ago I had a missed opportunity to work with a former career advisor and coach of mine. Like ships passing in the night, the timing wasn’t right then. But wanting to reach out and simply say hello, I sent her a heartfelt note of gratitude and a brief update on the forthcoming changes in my career and life. She wrote back and we became pen pals (“keyboard pals” just doesn’t have the same ring to it- even if it’s technically correct).

She and I had worked together over the phone for months in 2016. Because of her skill as a coach, we grew close despite the 500 mile distance between Bellingham, WA and Denver. She was more than a career advisor, she helped me discern the difference between career advising and coaching. More importantly, she helped me begin the journey of finding out where I fit in the advising and coaching world.

Being pen pals has brought unexpected joy to us both over the last few months. I started looking for an excuse to visit the Seattle area and perhaps meet her in person. Before too long, a happy coincidence presented itself as a work conference for Daniel.

As usual I was determined to make the most of that opportunity. So I’m writing this in a  Seattle coffee shop. Tomorrow my former coach, now friend, and I are having lunch. Daniel and I visited dear friends for the weekend and I get see Daniel weekday evenings after he spends his days at a Seattle-based work conference. 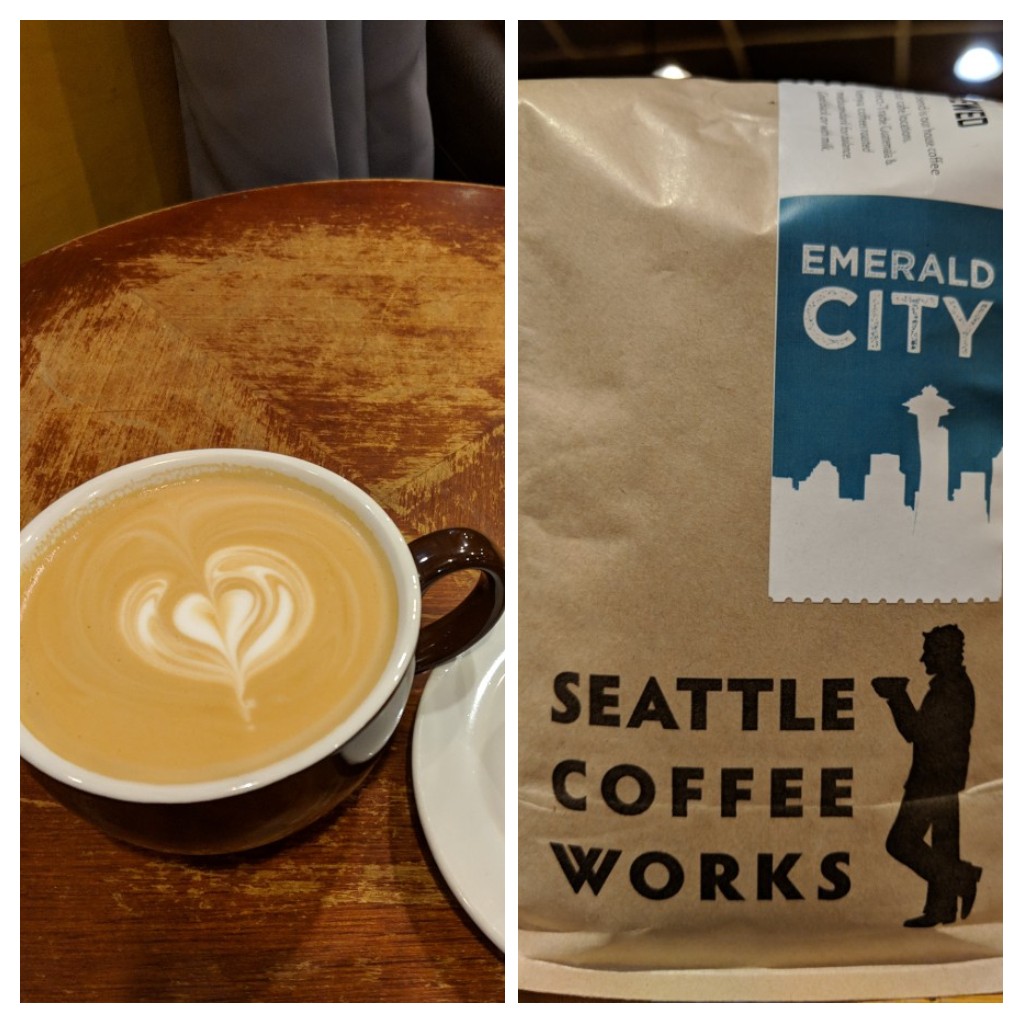 When is the last time you sent a seemingly random thank you note or email? You’ve probably heard a hundred stats about how it increases your and your receiver’s happiness so I won’t throw another one at you. But nothing would make me happier than for you to stop reading this post now to go write a nice note. Seriously. 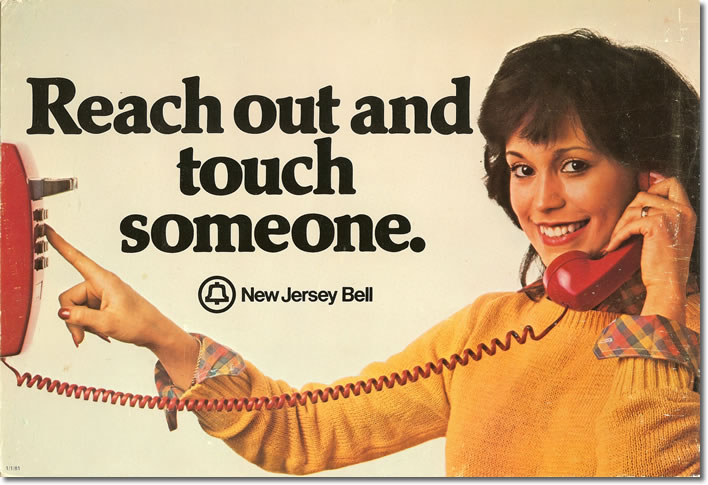 Are you still reading this? Stop it. Go write a thank you note, call someone, whatever. You’ll have a brighter day and you might accidentally strengthen a connection or friendship.