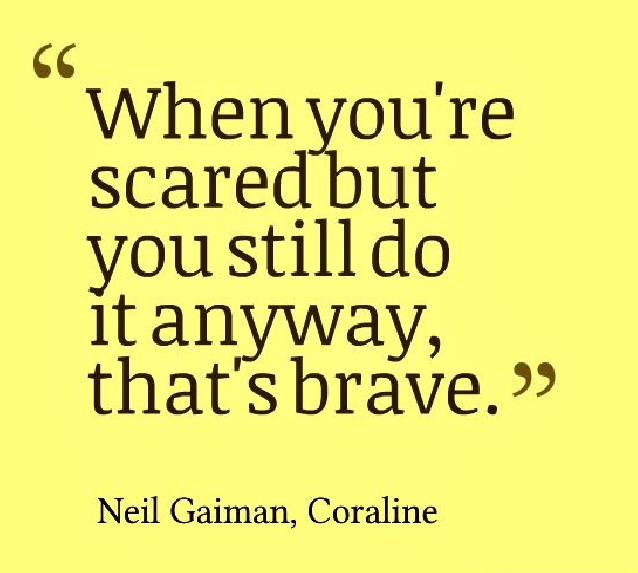 I don’t have a job right now and that’s OK. At least, that’s what I keep repeating to myself.

I had a job working for a wonderful nonprofit where my coworkers were smart, dedicated, and kind. Why in the hell would anyone leave such a place?!? I keep repeating that to myself too.

Despite the fact that I have no idea whatsoever how to run a business, I’m following my head and heart. helping other people achieve their dreams is my dream. So I’m becoming a carer and life coach. But first I need to make some changes. Live leaving steady income behind. You know, little stuff.

In my last week on the job, I received many heartfelt “congratulations.” Does quitting one’s job (without another job to go to) warrant such felicitations? Apparently. Though it won’t feel like an accomplishment until I actually make money with my company. 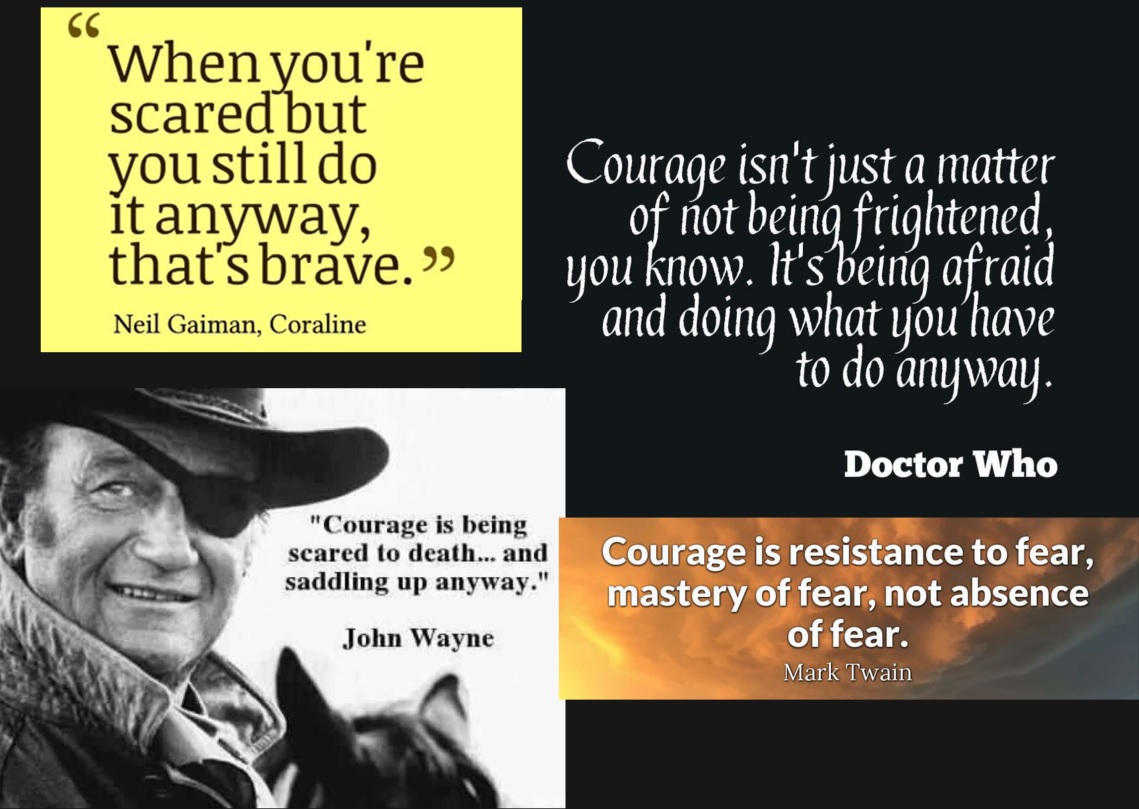 That said, I VERY MUCH appreciate the well wishes. They really do mean a lot. I know it’s a courageous move to quit your job to start your own thing. The thing about courage is that it never feels like courage to the one committing the act. It feels scary, risky, and maybe foolhardy.

But I haven’t screwed up my life too badly so far, so I’ll probably survive this venture. More to come….