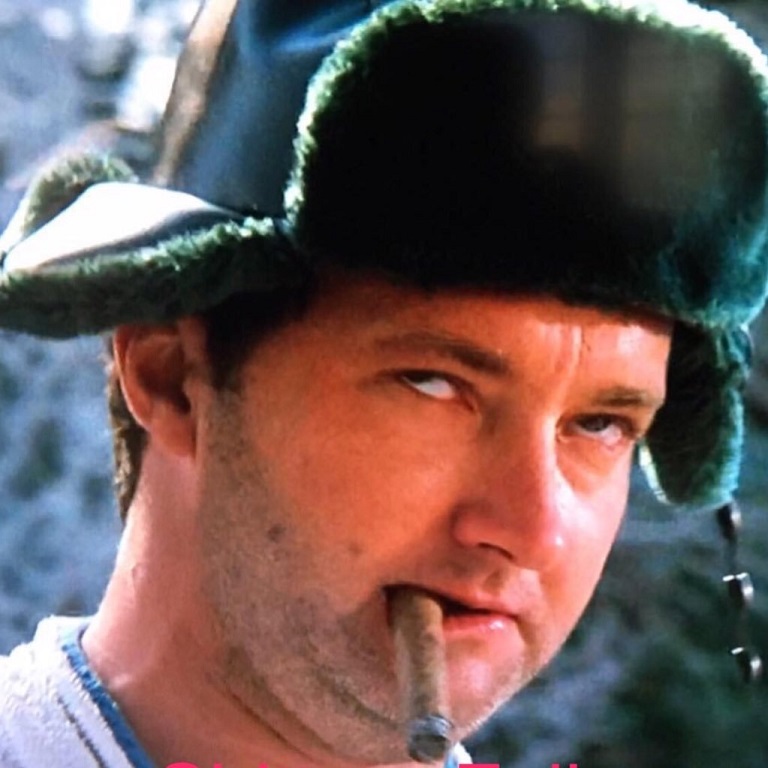 I’ve decided jet lag is the Cousin Eddie of International travel. You know it’s coming (even if Clark doesn’t), it’s more annoying than dangerous, and it can’t go away quickly enough.

I slept on the plane, stayed up until 11pm local on my first night, and tried to prepare myself for this. Unlike Clark, I was not surprised to be visited by jet lag. But it still sucks.

Jet lag- even if you know it’s coming, you can’t possibly prepare yourself enough to make the visit pleasant.

Not dangerous until combined with volatile substances

Knowing jet lag and overstimulation would be an issue, I only set one goal for my first day. A pint of Guinness. Besides, I wanted to stay up until at least 10pm local rather than going to bed at 8pm. So I went out for a pint. Then I was gifted a second “welcome to Ireland” pint. Can’t say no to that right?

Jet lag, airplane dehydration plus 2 pints of Guinness made for a headachy morning. This was not a real nice surprise.

Once out of bed I felt great. Of course, that was at 2pm local. I got up at 11:30am local today so progress is being made…?

It Can’t Go Away Fast Enough

It’s only day 3 and I’m slowly adjusting. The nice thing is that I actually have time to adjust. One advantage to jet lag is that I can explore the night life without feeling like an old lady who’s ready for bed.