What do you Want to Fail Gloriously at?

Home / What do you Want to Fail Gloriously at?

What do you Want to Fail Gloriously at? 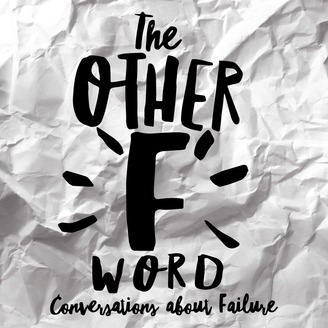 What would you do if you knew you couldn’t fail? Open a coffee shop? Make it big as a Broadway star? Invent the next Wonder Mop?

I like the question of what you would do if you couldn’t fail. Thing is, having your answer doesn’t take away the possibility of scary idea of failure.

Instead, what would you do if you know you might fail? What to do want so much that you are willing to fail for it?

Let’s say you would love to fail gloriously at trying to be a Broadway star. You save up, take acting, singing, and/or dancing lessons and go to NYC for a few months. You get to the Big Apple and stop to think “I’m really trying this!”

You manage to get a few auditions. Maybe you blow it, maybe you do OK. Statistically speaking, you don’t get any parts and go home after your stint in The Greatest City in the World.

You tried. You failed. Whee!

If by some crazy chance an agent sees you and starts you on a path to Broadway brilliance, all the better.

Instead, you learned that you have the power to direct your own life. The ability to set a goal and go after it. You were a brilliant failure and an inspiration to others considering their own crazy goal. And you probably learned many other things on your way to failure. If you learned anything at all there is no real failure.

So…what do you want to fail gloriously at?